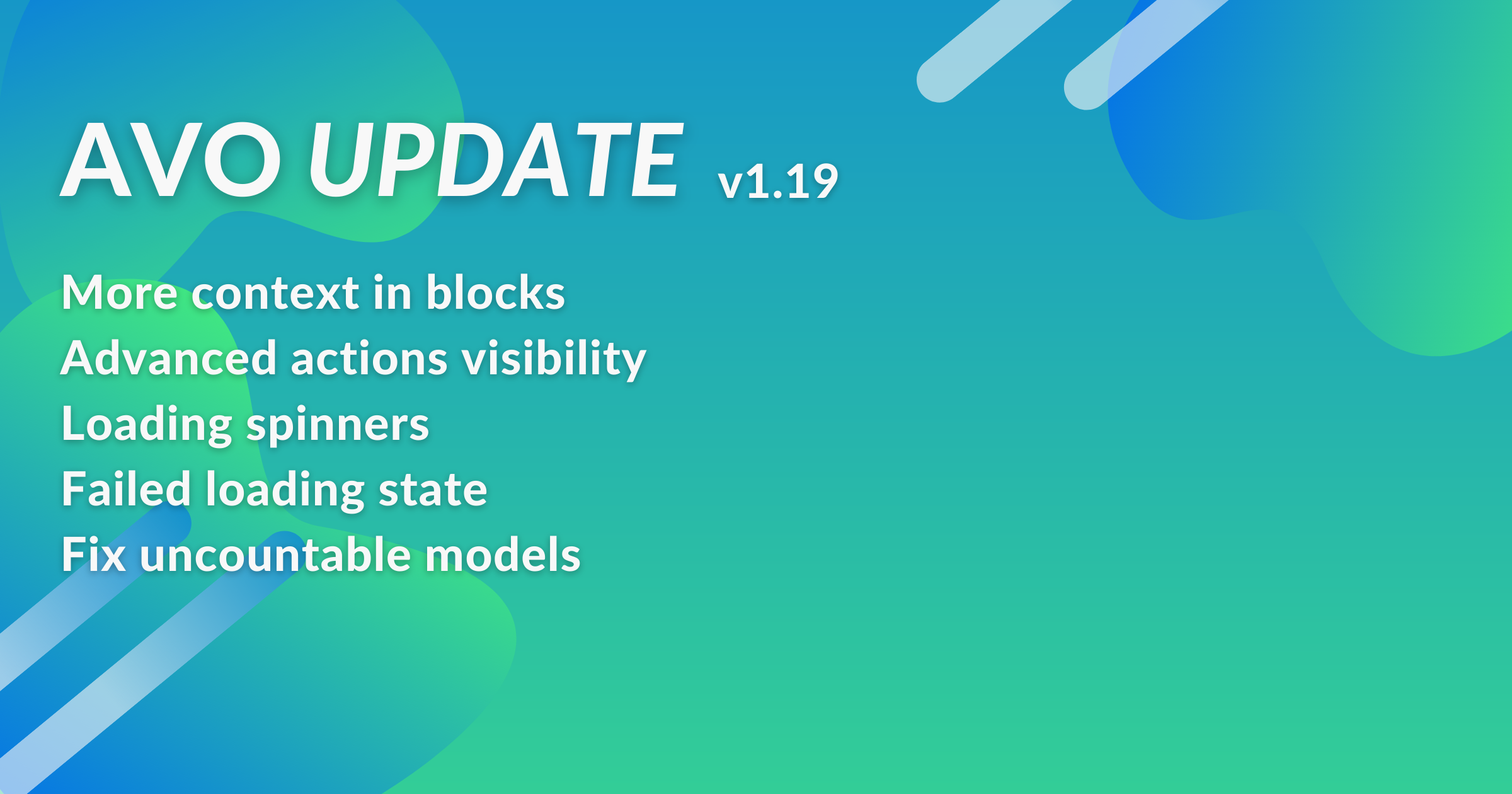 Pretty huge release this week. We crammed quite a few features in, fixed many bugs reported by you guys in the past week, and refactored some stale code. 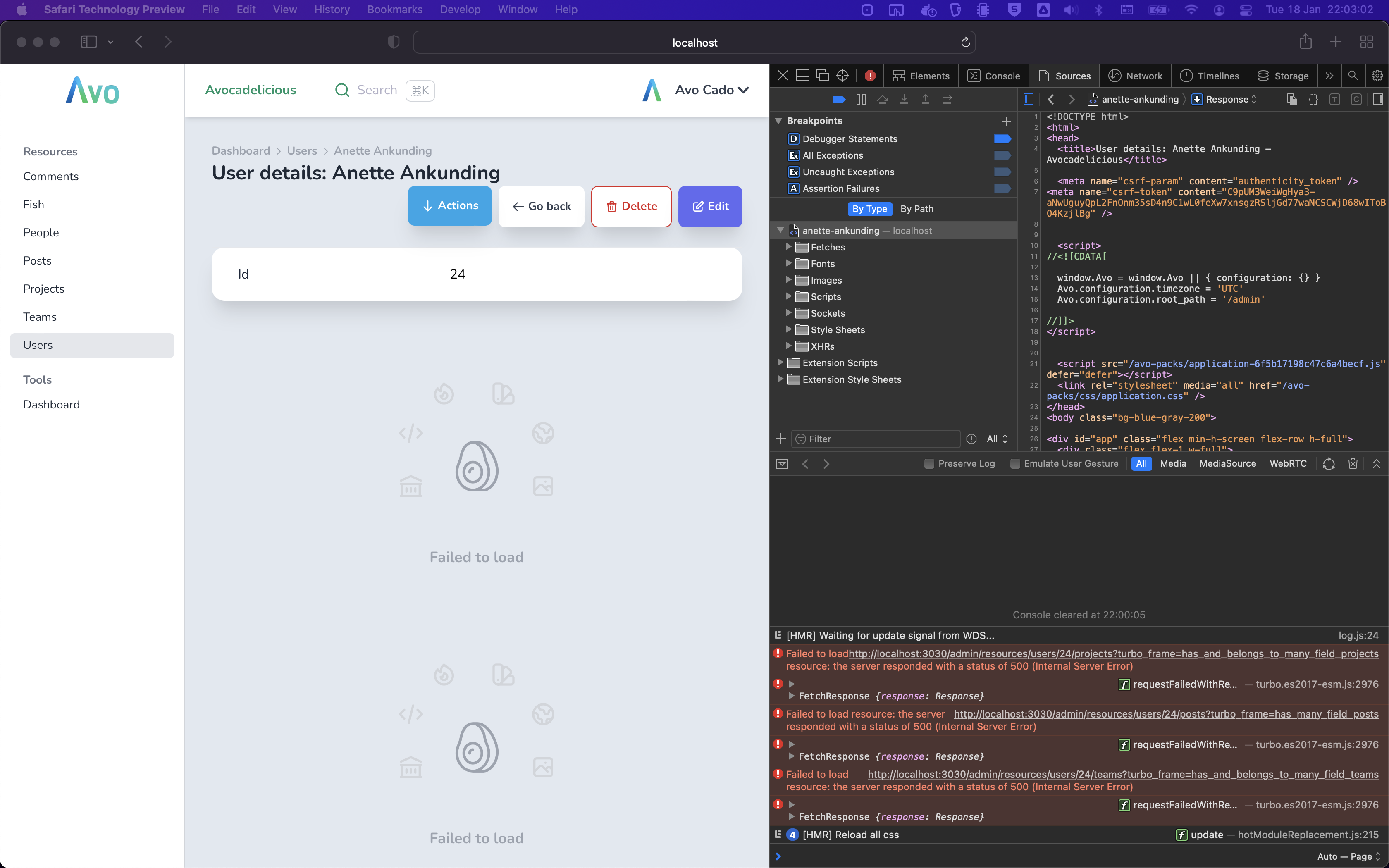 The Dashboards feature is about 90% done, and it will probably land in the first half of February.

Next on the list is the much-requested Mobile interface. We spoke with our talented designer, and he already has some sketches. I'm excited about this one.

We're going to spruce up the website, and we'd like to add some testimonials, so if Avo helped you and you'd like to shout to the world about it, this is the time to send your feedback our way. It means the world to us!

And, thank you for being awesome and for using Avo

#release
Get in touch with us